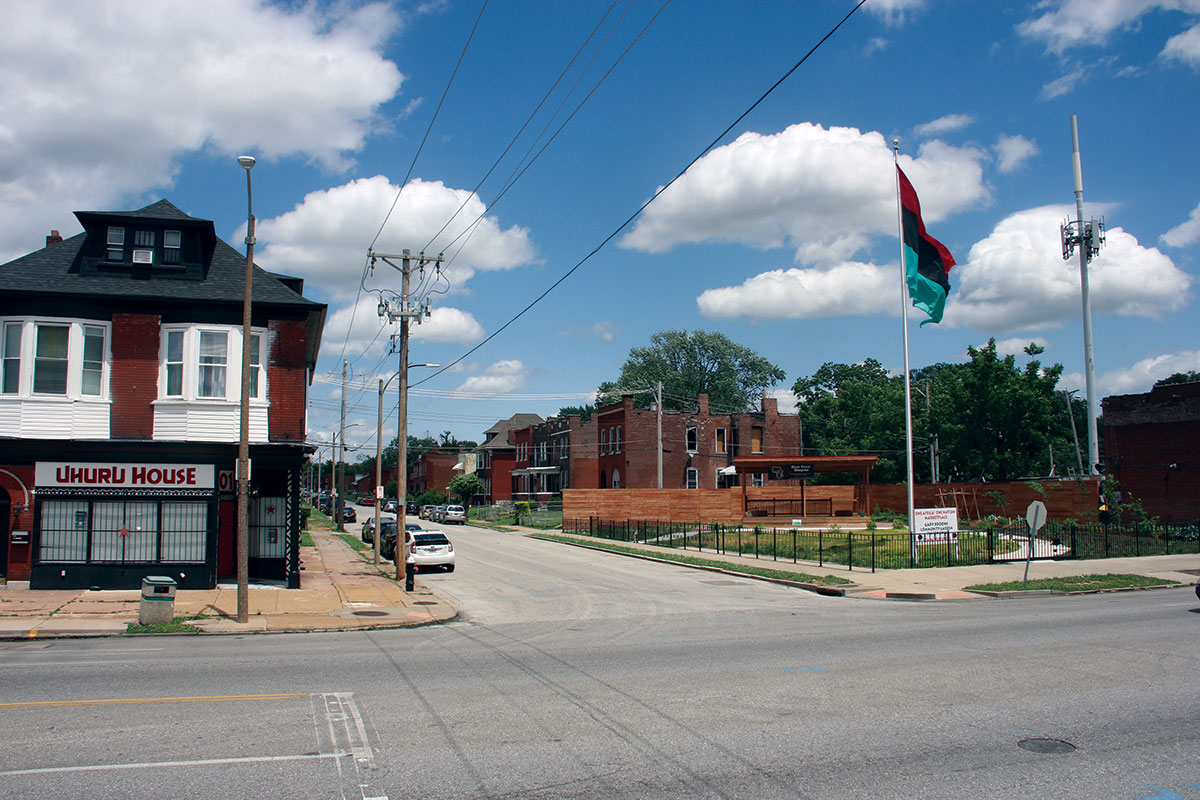 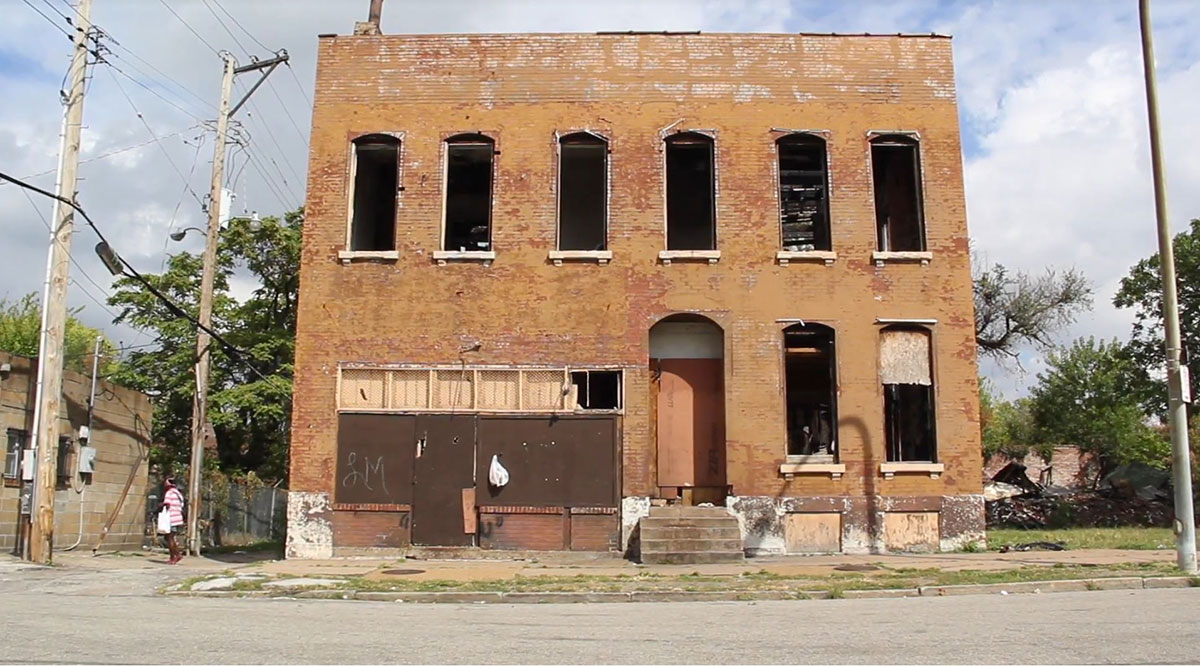 With the recent completion of the beautiful outdoor venue across the street from the Uhuru House, the community is looking forward to the start of the monthly One Africa! One Nation! Marketplace and cultural events at the outdoor stage.